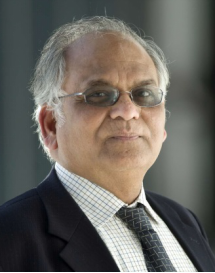 Dr. Ramjee Prasad, Fellow IEEE, IET, IETE, and WWRF, is a Professor of Future Technologies for Business Ecosystem Innovation (FT4BI) in the Department of Business Development and Technology, Aarhus University, Herning, Denmark. He is the Founder President of the CTIF Global Capsule (CGC). He is also the Founder Chairman of the Global ICT Standardisation Forum for India, established in 2009. GISFI has the purpose of increasing of the collaboration between European, Indian, Japanese, North-American and other worldwide standardization activities in the area of Information and Communication Technology (ICT) and related application areas.

He has received Ridderkorset af Dannebrogordenen (Knight of the Dannebrog) in 2010 from the Danish Queen for the internationalization of top-class telecommunication research and education.

He has received several international awards such as: IEEE Communications Society Wireless Communications Technical Committee Recognition Award in 2003 for making contribution in the field of “Personal, Wireless and Mobile Systems and Networks”, Telenor's Research Award in 2005 for impressive merits, both academic and organizational within the field of wireless and personal communication,  2014 IEEE AESS Outstanding Organizational Leadership Award for: “Organizational Leadership in developing and globalizing the CTIF (Center for TeleInFrastruktur) Research Network”, and so on.

He has been Project Coordinator of several EC projects namely, MAGNET, MAGNET Beyond, eWALL and so on.

He has published more than 50 books, 1000 plus journal and conference publications, more than 15 patents, over 145 PhD Graduates and larger number of Masters (over 250). Several of his students are today worldwide telecommunication leaders themselves.

Abstract: 6G Security must be designed to offer security end-to-end in the 6G networks’ architecture and consider the external agents that will interact with the network infrastructure from the physical layer to the application layer, including all potential threats. Consequently, 6G must be secure by design. The challenges of preventing and protecting networks, devices, and society against cyber terrorism are high priorities for the future wireless network. 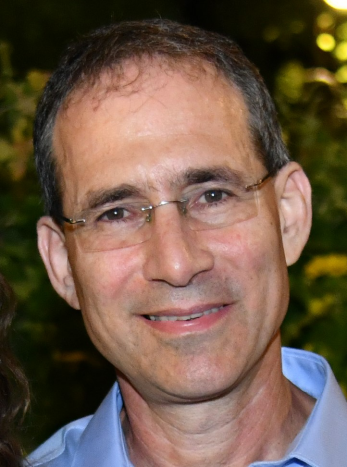 Dr. Herzberg's is the Comcast professor for Cybersecurity Innovation in the department of Computer Science and Engineering, University of Connecticut. His research areas include: network security (esp. routing/DNS/transport, Denial-of-Service, Web), privacy and anonymity,applied cryptography, usable security, security for cyber-physical systems, and social, economic and legal aspects of security.

Dr. Herzberg earned his Ph.D. in Computer Science in 1991 from the Technion in Israel. From 1991 to 1995, he worked at the IBM T.J.Watson Research Center, where he was a research staff member and the manager of the Network Security research group. From 1996 to 2000, Dr. Herzberg was the Manager of E-Business and Security Technologies at the IBM Haifa Research Lab. From 2002 to 2017, he was a professor in Bar Ilan University (Israel). Since 2017, he is professor at University of Connecticut.

Dr. Herzberg is the author of many papers in different areas of cybersecurity as well as 24 patents, and is now writing a textbook on cybersecurity (draft available online). He has served in numerous program committees and delivered multiple keynote and plenary talks in conferences, and served as program chair for IEEE CNS’19, editor of PoPETS and ACM TISSEC/TOPS. Dr. Herzberg is recipient of the Internet Society's Applied Networking Research award, 2017.

Public Key Infrastructure (PKI)  provides an essential foundation to applications of public key cryptography, and crucial for security in open networks and systems. Since its introduction in 1988, the PKI landscape was dominated by the X.509 standard, widely deployed by many protocols and systems, most notably TLS/SSL, used to secure connections between web server and browser.

Unfortunately, the web-PKI deployment has inherent weaknesses, and over the years, we have seen many failures of this trusted-CA approach. PKI failures allow attackers to issue fake certificates, launch website spoofing and man-in-the-middle attacks, possibly leading to identity theft, surveillance, compromises of personal and confidential information, and other serious security breaches.

These failures motivated efforts to develop and adopt  next-generation, improved-security PKI schemes, i.e., PKI schemes that ensure security against corrupt CAs. During the recent years, there have been extensive efforts toward this goal by researchers, developers and the IETF. These efforts focus on additional security goals such as {\em transparency}, {\em non-equivocation}, {\em privacy} and more.

This talk will provide a concise review of this important area, and give the highlights of our research toward well-defined security goals for PKI schemes, and toward practical, efficient and yet provably-secure PKI schemes.  Some parts of the presentation would require basic understanding of applied crypto, mainly public-key cryptography, collision-resistant hashing,  and Merkle trees. 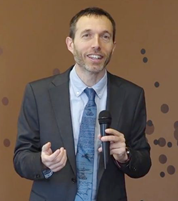 Josep Domingo-Ferrer is a Distinguished Professor of Computer Science and an ICREA-Acadèmia Researcher at Universitat Rovira i Virgili, Tarragona, Catalonia, where he holds the UNESCO Chair in Data Privacy and is the founding director of CYBERCAT-Center for Cybersecurity Research of Catalonia. He received his B.Sc.-M.Sc. and Ph.D. degrees in Computer Science from the Autonomous University of Barcelona in 1988 and 1991, respectively. He also holds a B.Sc.-M.Sc. in Mathematics. His research interests are in data privacy, data security, statistical disclosure control and cryptographic protocols, with a focus on the conciliation of privacy, security and functionality.

He is a Fellow of IEEE, an ACM Distinguished Scientist and an Elected Member of Academia Europaea and the International Statistical Institute. Among other awards, he has received a Google Faculty Research Award and the Narcís Monturiol Medal for Scientific Merit (Govt. of Catalonia).

His H-index is 61 according to Google Scholar.

Title: Privacy-preserving distributed machine learning with intensive or minimalistic use of cryptography 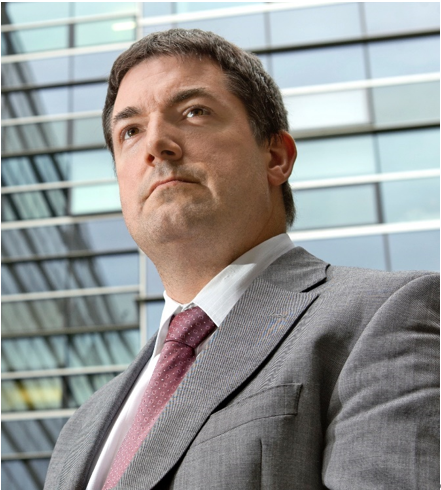 Steven Furnell is a professor of cyber security at the University of Nottingham in the United Kingdom.  He is also an Adjunct Professor with Edith Cowan University in Western Australia and an Honorary Professor with Nelson Mandela University in South Africa.  His research interests include usability of security and privacy, security management and culture, and technologies for user authentication and intrusion detection.  He has authored over 330 papers in refereed international journals and conference proceedings, as well as books including Cybercrime: Vandalizing the Information Society and Computer Insecurity: Risking the System.  Prof.  Furnell is the current Chair of Technical Committee 11 (security and privacy) within the International Federation for Information Processing, and a member of related working groups on security management, security education, and human aspects of security.  He is the editor-in-chief of Information and Computer Security, as well as an associate editor for various other journals including Computers & Security and The Computer Journal.  His activities also include extensive contributions to international conferences in the security field, including keynote talks, event chairing, and programme committee memberships.  In terms of professional affiliations, Prof. Furnell is a senior member of the IEEE and the ACM, and a fellow of BCS, the Chartered Institute for IT.   He is also a Fellow and board member of the Chartered Institute of Information Security and chairs the academic partnership committee.

For many years, biometrics were the long-promised solution to our authentication woes, and yet until relatively recently they remained something that most people had heard about rather than actually used.  However, this situation changed dramatically during the last decade, thanks in large part to their use within mobile devices.  As a result, many people have not only used biometrics, but do so regularly, many times a day, without necessarily even thinking about it.  Nonetheless, biometrics are still far from being the ubiquitous solution that is needed to rid ourselves of passwords, causing some to question whether the revolution has stalled.  This talk will take stock of the situation, examining the progress that has been made, and considering the potential for overcoming the barriers to wider adoption.